It is considered to be the largest networking company in the world. 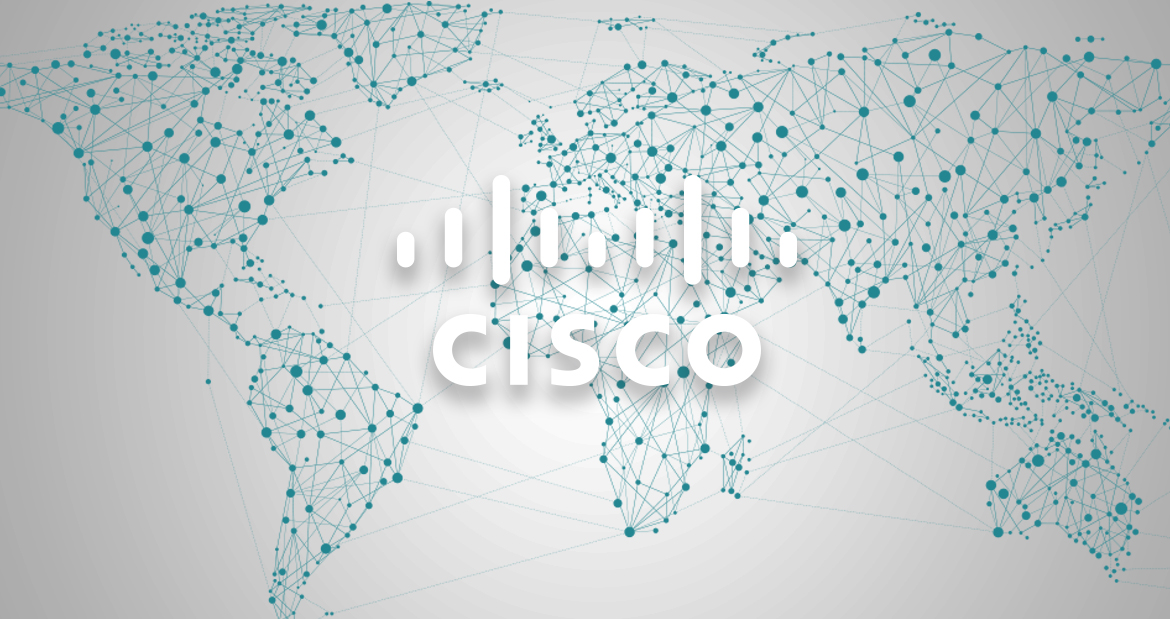 Cisco has a worldwide sales force operating in 85 countries. Each year it awards high achievers with “Sales Champion” awards.

Onyx Worldwide was selected to source 5,000 unique technology gifts that could be drop-shipped to 85 countries, and be able to function in a multitude of electrical connections.

PowerStick proposed its PowerTrip three-way charger product, a CES Innovations and Engineering award-winner, along with a multi-plug electrical adapter.

Cisco selected the PowerTrip for this program, describing it to their achievers as: 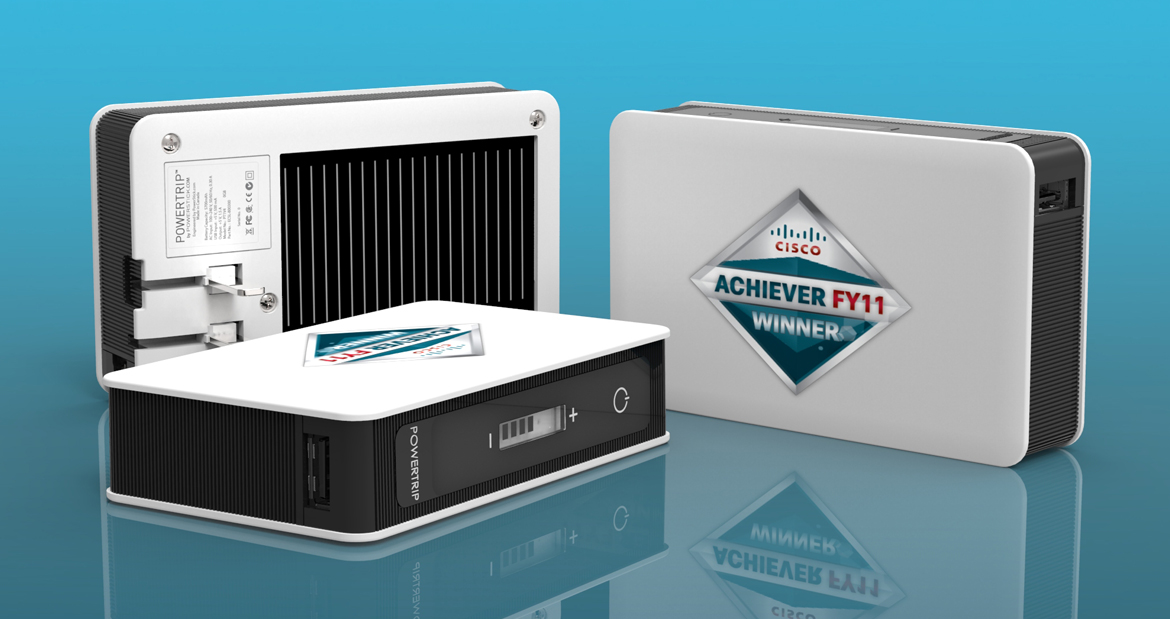 The contract was awarded to Onyx Worldwide and between them and PowerStick, 5,000 Cisco Achievers received a useful piece of technology that would benefit them at both work and play. 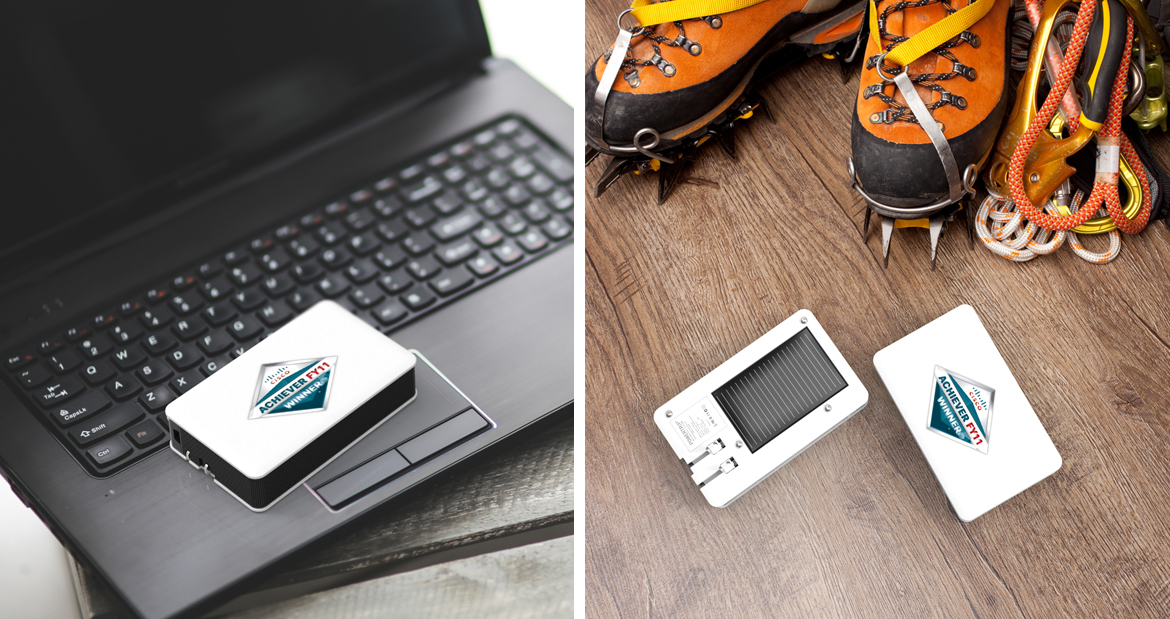