The Nett Warrior is an integrated dismounted situational awareness and mission command system for use during combat operations.

Designed as a tool for leaders, Nett Warrior provides unparalleled situational awareness and mission command capabilities to the dismounted leader.  This permits faster and more accurate decisions during the tactical fight. 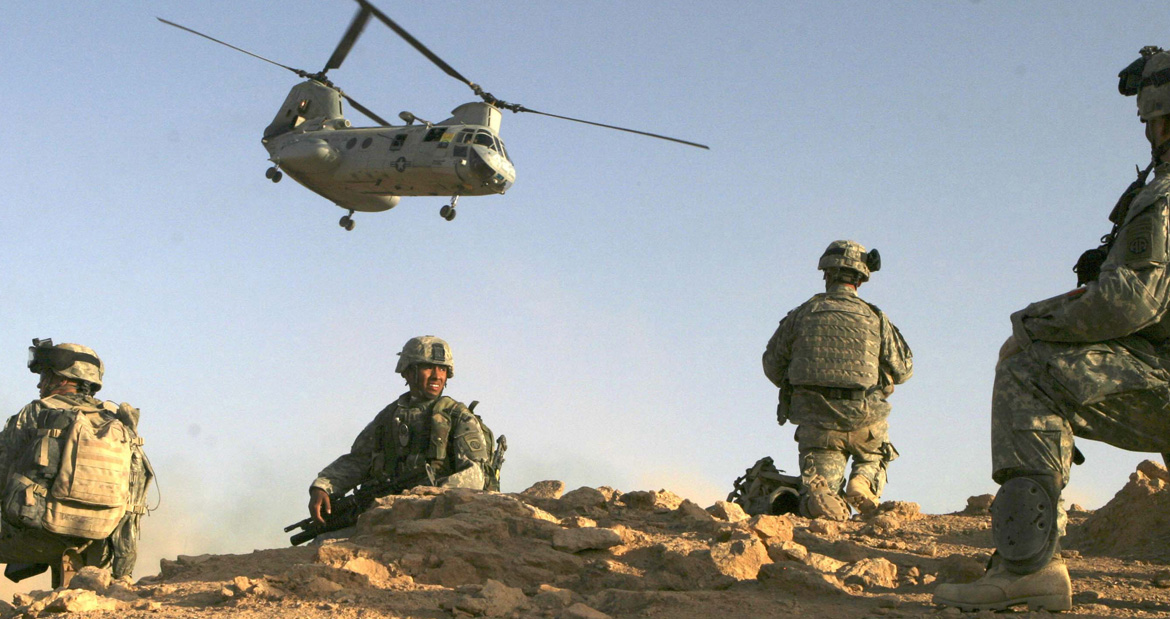 Nett Warrior needed a system with the ability to graphically display the location of a soldier’s location on a digital geo-referenced map image.

Additional soldier, platform and unit locations would also be displayed on the digital user interface.

Two pieces of gear would be required.

This combination permits the transfer of map images from the PowerStick+ in real-time as well as the constant powering of the Samsung Note phone.  The PowerStick+ has been deployed in the world’s trouble spots for some time now, and as the map data gets larger, the Army is looking at larger flash memory options. 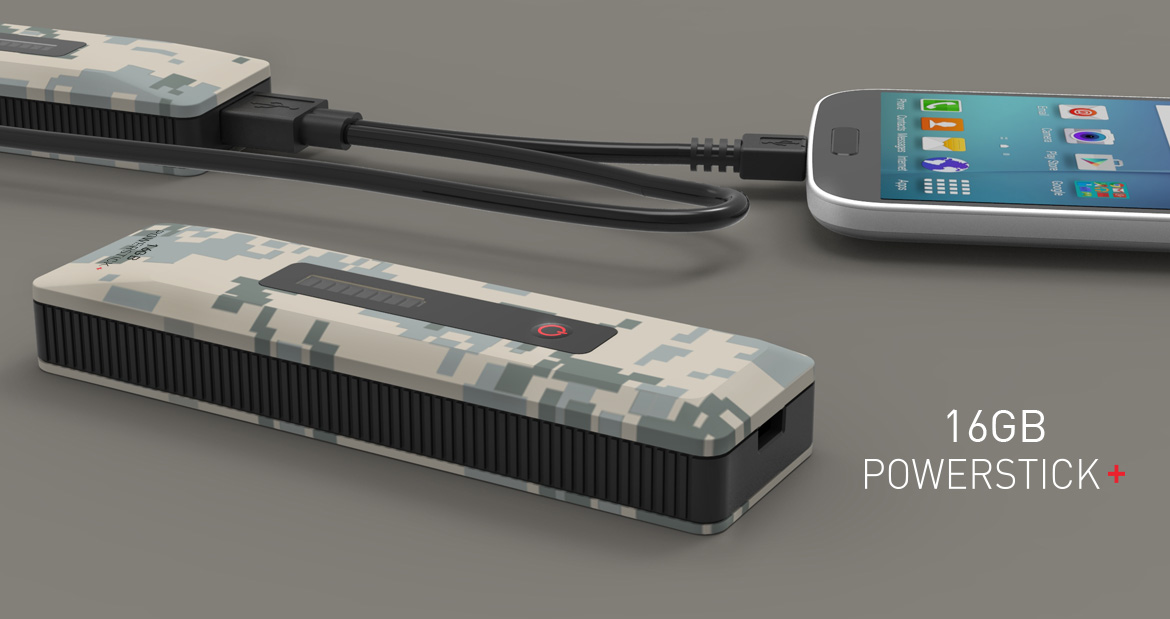 Powerstick’s participation in the Nett Warrior program has provided the Special Forces with advanced navigation and information sharing capabilities.

Furthermore, leaders are able to avoid fratricide and are more effective and more lethal in the execution of their combat missions. 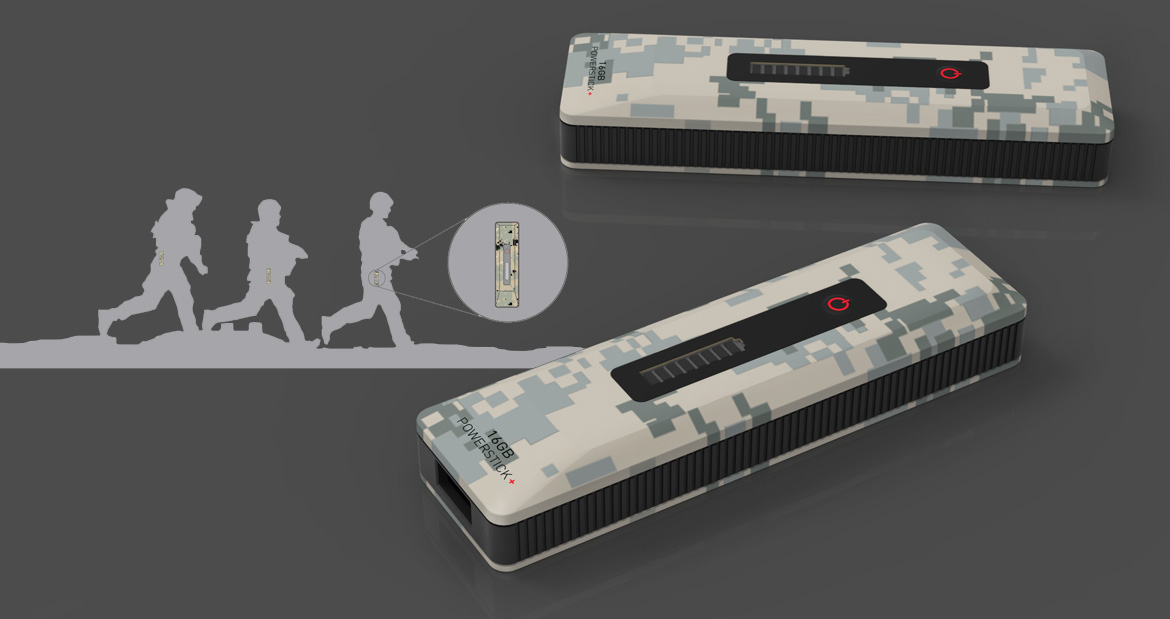